In the 1990's an addition to the professional building was completed and is the current location of the practice. Three new physicians joined, including Dr. Christopher B. Ranney and Dr. Eric A. Smith in 2007 and Dr. Paul R. Nielsen in 2010, bringing the practice to a five-physician group. Dr. John Schinner joined the practice in 2017, while Dr. Miller officially retired in 2019. Dr. Kristin Wenger came on board in July 2022.

In 2004, MFP began using Electronic Health Record, becoming one of the first primary care groups to implement this in the state and one of only 15% nationwide at the time. In 2010, along with adding more exam rooms the practice was able to move all paper charts off-site to permanent storage. Another major renovation was completed in the fall of 2014. 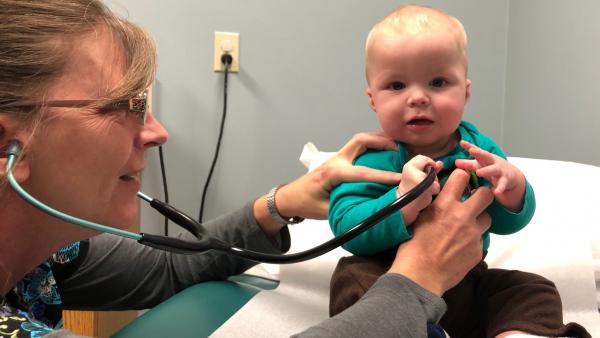 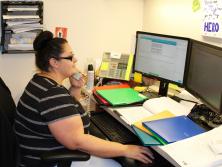 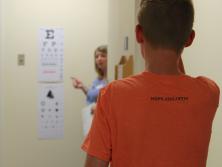 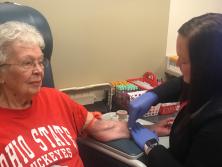 Milltown Family Physicians currently serves patients throughout Wayne and Holmes counties with office hours five and one-half days per week. The practice offers many in-office procedures and labs. What started with one physician, one staff member in 1980 has evolved into a six-physician group with over 20 staff members.

The physicians who make up the current MFP group have special areas of interest that bring something unique to our practice: Dr. Jolliff serves as Wayne County Coroner; Dr. Ranney is additionally board certified in sports medicine, serving as team physician for many local area teams, including the Wooster Oilers hockey team; Dr. Smith is trained in both acupuncture and hypnosis and therapy and specializes in women's health. He also serves as Medical Director of the Viola Startzman Free Clinic and the Wayne County Health Dept.; Dr. Nielsen specializes in preventative medicine and mental health care issues and serves as Medical Director of Glendora Healthcare Center. Dr. John Schinner is board certified in Family Medicine. Dr. Wenger is board certified in Family Medicine and Osteopathic Medicine.

We welcome the privilege to care for you and your family. As doctors, nurses and administrative staff, we strive to make your visit to our office as comfortable as possible.